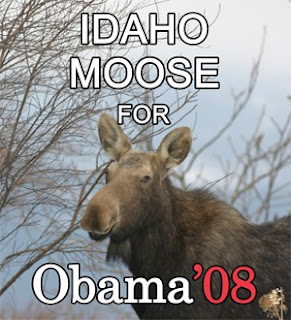 this is from an la times story comes from a guy who voted for reagan and twice for bush (ouch).

I am so sick and tired of the partisanship," Pedaline says before starting his night shift at Obama's outpost in this affluent Columbus suburb. "I don't want to be cheesy and say, 'He'll bring us all together.' But he seems like someone willing to listen to a good idea, even if it comes from a Republican."

Obama's two autobiographies sold Pedaline. After reading them last summer, he was convinced Obama possessed both the desire and a singular capacity to unite Americans. "Maybe it's just a fairy tale," Pedaline says, "but maybe we can at least get back to a point where people can listen and respect each other."

i think people underestimate the power of those two books.
Posted by Olga at 8:36 AM