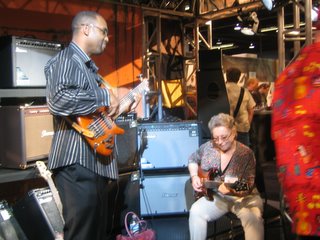 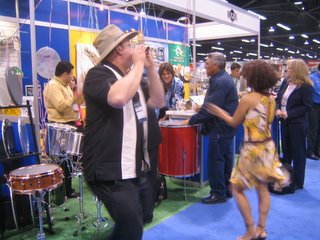 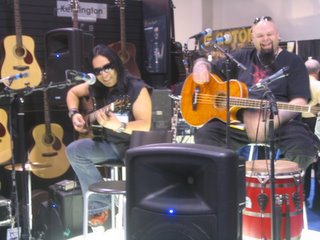 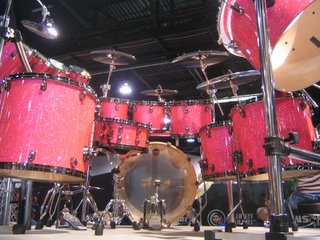 Oprah may as well as had a hammer yesterday during her verbal bashing of author James Frey. She bloodied him, humiliated him on live TV!

Now everyone is happy.

The New York Times, which dogged his book when it came out in 2003, ran a front page story. The Great Oprah vindicated NYT and its columnists, who have been critical of Oprah's original move to support Frey. The NYT needn't look any further than its own staff if it wants to throw stones.

One thing that I know for sure is that Oprah has proved that she is, indeed, a brand -- she has become the arbiter of everything that's moral and right.

I've been a fan of hers for years but she has become too powerful. I am disappointed by her actions yesterday. The fact that she can build someone up and rip them down makes me sick. She could've exercised some humility yesterday but she was too embarrassed for herself.

What's worse is the publishing industry. It has glommed on to Oprah because it hasn't figured out how to sell books yet. The industry is pathetic. Last year, a bunch of well-known writers begged her to start her book club again. How about a little ingenuity on behalf of the industry? It seems to me the industry is so behind the times in terms of modern publicity and promotion.

Oprah.com has a link to what some journalists have to say about the book. Ha! As if they are the arbiters of truth. I bet the Smoking Gun could take each and every one of them and dig up dirt. Dirt should be dug when it means something. Frankly, the whole mess reminds me of the short story The Lottery.
Posted by Olga at 3:29 PM

Preview some of the Chili's new songs here. Album due out in May!
Posted by Olga at 8:14 PM

NYT Weighs in on Frey

The New York Times covered The Smoking Gun's story about James Frey's book A Million Little Pieces. Geez, what's the big deal. Frey's books are terrific.
He will be on Larry King tomorrow talking about his book.
Posted by Olga at 3:58 PM 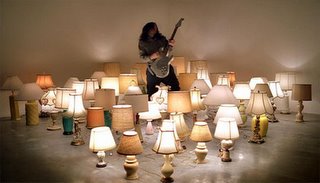 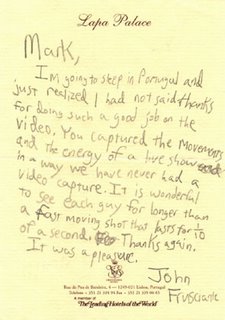