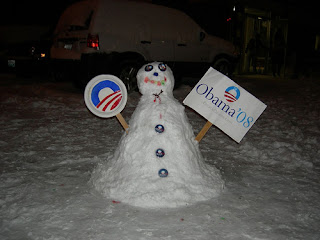 if you read "dreams from my father," or have read any story about obama, you probably already know he spent a few childhood years in hawaii. his sister, dr. maya soetoro-ng lives there.

the honolulu adviser newspaper has endorsed him.

this from obama's brother in law: