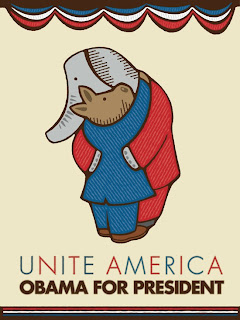 Anyone but Mitt Romney please. He's so phony.

Salon: Trying to hit Barack Obama for not standing up to Russia as aggressively as McCain after the invasion of Georgia, Romney twice referred to "the Soviets," prompting a reporter to point out his mistake. "I'm sorry," Romney said. "Excuse me for the slip; if I said Soviets, I meant the Russians." But then he went on. "Poland is in NATO," he said. "And if the Soviets were to invade Poland, we might be in armed conflict. But the Soviets are not going to invade Poland, because Poland is in NATO." (Well, yes, but also because the Soviets don't exist anymore.) Maybe next the Soviets will be marching on Czechoslovakia?

And you know what else... McCain is a POW.

But then he went on. "John McCain is a man who has served his nation in the military -- he served it in a prison camp," Romney said. "And to suggest that because he and his wife own four homes that they use for their personal living quarters, that that somehow means he's detached from America, is simply wrong, and -- I think -- offensive." read the whole thing.