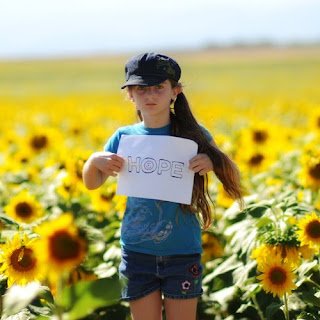 If you would rather be surprised, don't read the excerpts:

"Four years ago, I stood before you and told you my story - of the brief union between a young man from Kenya and a young woman from Kansas who weren't well-off or well-known, but shared a belief that in America, their son could achieve whatever he put his mind to.

"It is that promise that has always set this country apart - that through hard work and sacrifice, each of us can pursue our individual dreams but still come together as one American family, to ensure that the next generation can pursue their dreams as well.

"It is why I stand here tonight. Because for two hundred and thirty two years, at each moment when that promise was in jeopardy, ordinary men and women - students and soldiers, farmers and teachers, nurses and janitors -- found the courage to keep it alive.

"We meet at one of those defining moments - a moment when our nation is at war, our economy is in turmoil, and the American promise has been threatened once more.

"These challenges are not all of government's making. But the failure to respond is a direct result of a broken politics in Washington and the failed presidency of George W. Bush.

"America, we are better than these last eight years. We are a better country than this."

"This moment - this election - is our chance to keep, in the 21st century, the American promise alive. Because next week, in Minnesota, the same party that brought you two terms of George Bush and Dick Cheney will ask this country for a third. And we are here because we love this country too much to let the next four years look just like the last eight. On November 4th, we must stand up and say: "Eight is enough."

"Now let there be no doubt. The Republican nominee, John McCain, has worn the uniform of our country with bravery and distinction, and for that we owe him our gratitude and respect. And next week, we'll also hear about those occasions when he's broken with his party as evidence that he can deliver the change that we need.