Start the Prayers for Obama 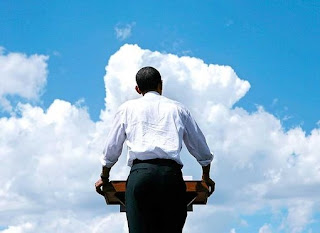 If you're a religious sort, get on it. Break out the prayers. If you're a spiritual person, start the positive thinking, only good thoughts. If you don't go for any of that, then hope and good wishes will do.

Obama was scheduled to visit Israel and the West Bank in the coming days as part of a swing through the Middle East, Palestinian and Israeli officials said earlier this week.