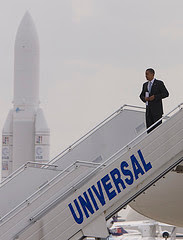 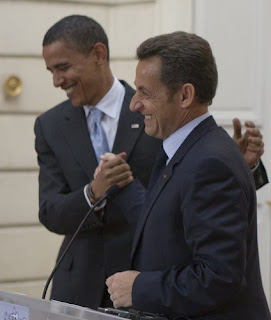 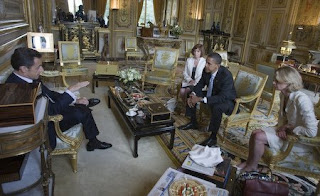 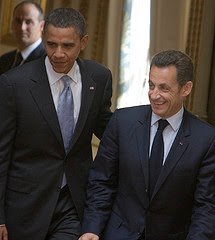 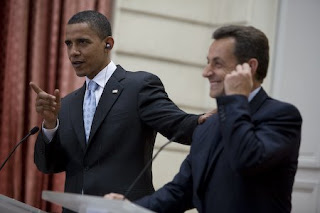 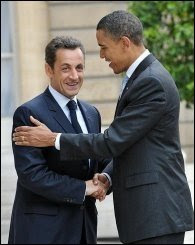 This is the last leg of the tour and what a tour it was. Obama did the U.S. proud.

The Democratic Party senator touched down from Paris, where he held talks with French President Nicolas Sarkozy, praising him for his more pro-American stance and France's military efforts in Afghanistan.

In the British capital, he will meet Prime Minister Gordon Brown, his predecessor Tony Blair -- now the international community's Middle East envoy -- and the leader of the main opposition Conservative Party, David Cameron.

Obama, his then-rival for the Democratic nomination, Hillary Clinton, and the Republican Party candidate, John McCain, met Brown in Washington when he visited in April. Brown previously met McCain in London in March.

Friday's Daily Mirror headlined a front-page story on his Berlin speech "Obamamania!" He also made the front pages of six other national newspapers.

Likely topics for discussion include Iraq and Afghanistan, where British troops are fighting alongside their US counterparts, and the Middle East. Like Obama, Brown has recently visited Iraq, Israel and the Palestinian territories.

Brown will doubtless be encouraged by Obama's call for a more multilateral approach to US foreign policy, as he has pushed a similar line. He also wants troop reductions in Iraq and reinforcements from NATO countries in Afghanistan.

Earlier Friday, Obama signalled his appreciation for a warming of US-French relations that were hit by former president Jacques Chirac's opposition to the US-led invasion of Iraq in 2003. 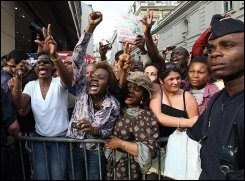 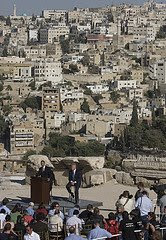 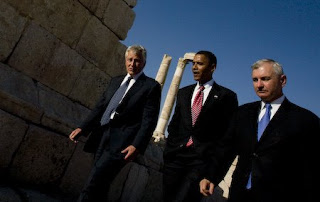 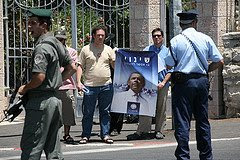 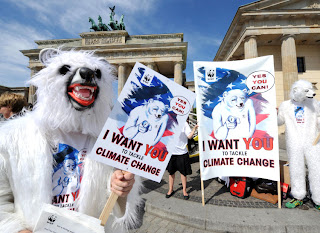 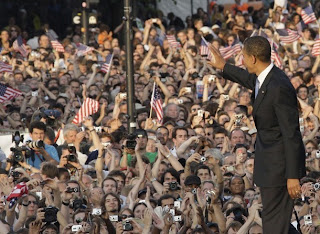 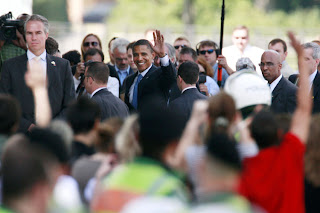 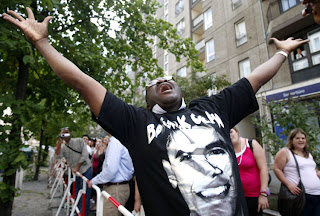 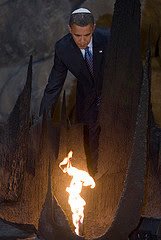 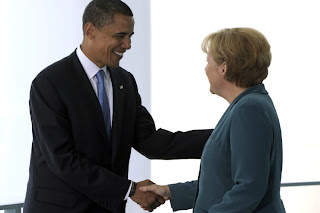