Romney will do what it takes to win, including enhancing photos to make his crowds look bigger. See the photo posted by the campaign at Buzzfeed.
Here's another photo that shows the Romney camp even spelled his name wrong. 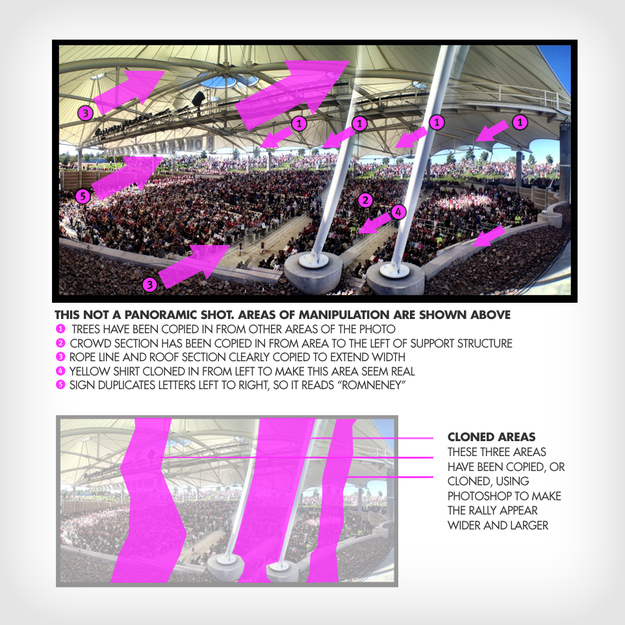 This map shows how Mitt can win without Ohio — 270 electoral votes to win. It's a long shot, but very possible. He could win the popular vote, though, but that would mean he'd still be the loser. Anyway, the point is, vote no matter where you are. If you're in a blue state, vote so Mitt doesn't win the popular vote. If he wins the pop vote, it will just be more republican bellyaching. We need a clean Obama sweep. 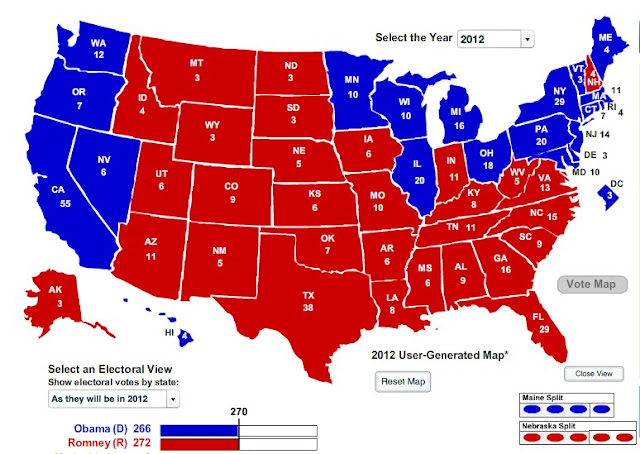 Here is how Obama wins without Ohio, where he's ahead, but Iowa, Colo, New Hampshire and Virginia are tie right now: 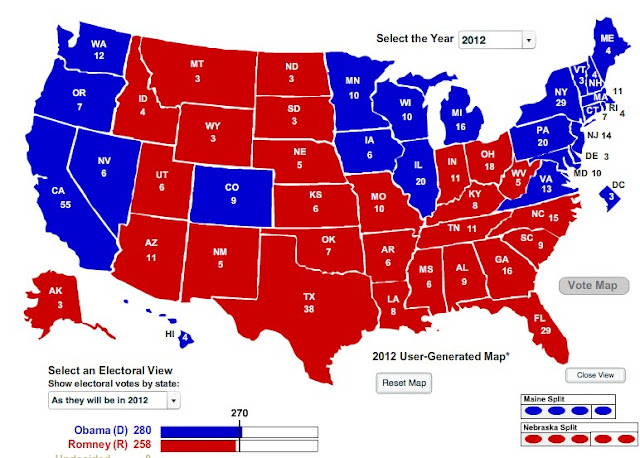