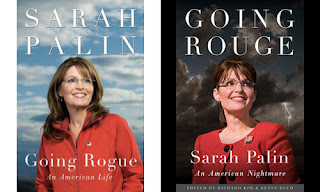 Spoof books for sale (guess which one)

I'm sure this will be one of Oprah's highest rated shows. The interview is during sweeps week:

Sarah Palin is going to sit down with Oprah Winfrey. 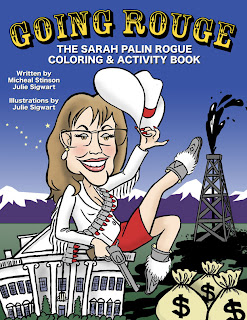 Harpo Productions announced Tuesday that the former governor of Alaska and Republican vice presidential candidate will appear on “The Oprah Winfrey Show” on Monday, Nov. 16.

According to Harpo, the interview will be Palin’s first about her new book, “Going Rogue: An American Life,” and it will be the first time Palin and Winfrey will meet. MSNBC