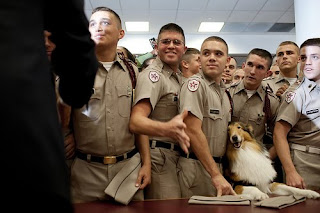 It's good to know that at least people are aware of Fox's slant. I'd really love to hear more from the 14% of people who think Fox is liberal. Yikers: