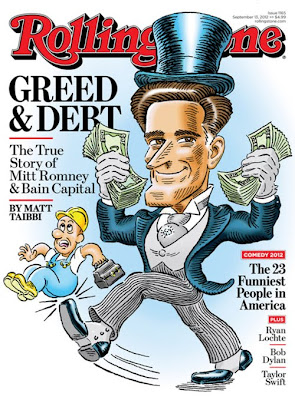 
Mitt Romney’s campaign took out a $20 million loan in August and ended the month with $38 million less in the bank than President Barack Obama. At the same time, the campaign gave out about $200,000 in bonuses to senior employees just after the Republican National Convention, which ended with the candidate not getting much of a bounce in the polls. Politico