Here's to Hoping Romney Has a Good Debate

I'm hoping Romney gets to shine like a bright sunny day and gets across whatever it is he wants to say, once and for all, so that the American people can properly reject him without having to hear all the excuses about Rommey's poor debate performance.
Chris Christie says Mitt is going to shine and come Thursday, it will be a new day.
Frankly, I don't think anyone watches the debates to make up their minds. It's more like a sporting event, where you root for your team. Even if Obama makes a mistake, I'm not going to vote for Romney.
The polls may tighten after the debate, especially if Mitt manages to pull himself together, but it's probably too late for him. That's not just because he's running a lousy campaign. He's a lousy candidate, the best of a bunch of conservative losers — Rick Perry, Newt Gingrich, Rick Santorum... Please. Republicans should be ashamed of what they offered the American people. They're still the small-minded party they've been since Obama took office. 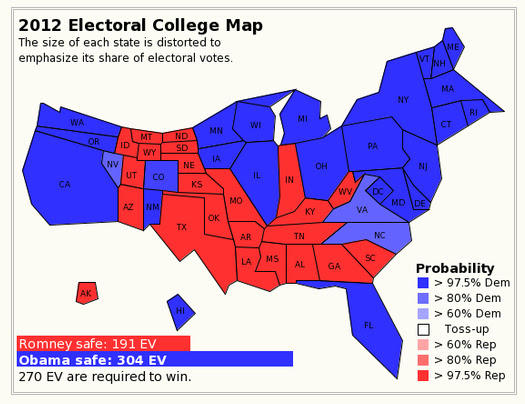