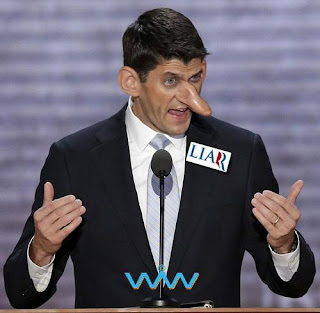 Ryan's ties to these severely conservative money people is probably why he was chosen for Mitt. From the NYT:


Mr. Ryan is one of a very few elected officials who have attended the Kochs’ biannual conferences, where wealthy donors sit in on seminars on runaway government spending and the myths of climate change.

He is on first-name terms with prominent libertarians in the financial world, including hedge fund billionaires like Cliff Asness and Paul Singer, and spent his formative years immersed in the Republican Party’s supply-side wing, working for lawmakers and conservative policy advocates like Jack Kemp.

He has appeared for years at rallies, town hall meetings, and donor briefings for groups like the Club for Growth, which spends millions to defeat Republicans deemed squishy on taxes and spending, and Americans for Prosperity, a grass-roots group focused on economic and budget issues that is now trying to channel Tea Party energy into a permanent electoral force. Its fourth chapter was founded in Mr. Ryan’s home state, Wisconsin. NYT