Does anyone think that republicans unwittingly hired this company? Romney must win Florida or he must win Ohio and a bunch of other states. The GOP has been doing what it accuses the democrats of doing. Isn't that always how it is with liars and cheaters.


What first appeared to be an isolated problem in one Florida county has now spread statewide, with election officials in nine counties informing prosecutors or state election officials about questionable voter registration forms filled out on behalf of the Republican Party of Florida.

State Republican officials already have fired the vendor it had hired to register voters, and took the additional step of filing an election fraud complaint against the company, Strategic Allied Consulting, with state officials. That complaint was handed over Friday to state law-enforcement authorities.

The Republican Party of Florida has paid Strategic Allied Consulting more than $1.3 million, and the Republican National Committee used the group for work in Nevada, North Carolina, Colorado and Virginia. AP

This is why the republicans have resorted to stealing from the American people (source): 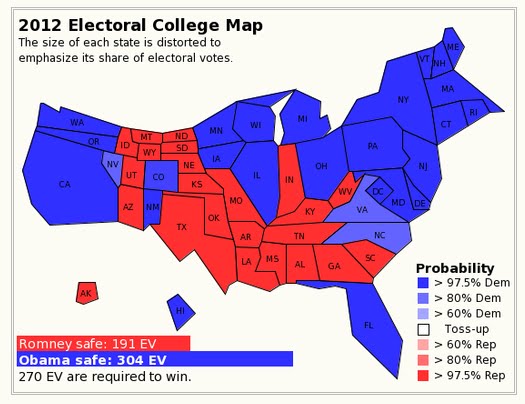