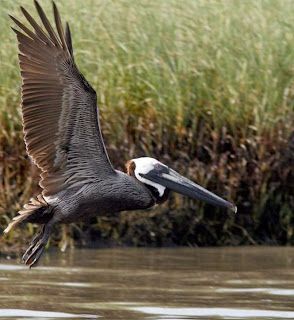 Apparently, Americans now favor the environment over energy production, which would be nice if it was a long-lasting sentiment. But give it a few months. Americans are fickle and reactive. Polling Americans reflects but a moment in time. But there was an interesting nugget in a recent Gallup poll. Republicans who took part in the poll were steadfast: in March, 62% said energy over environment and in May, 62% said energy first. Only democrats and independents changed their minds. I suppose that's why politicians are always chasing independents.

The new results are based on a May 24-25 USA Today/Gallup poll. In March, by 50% to 43%, Americans said it was more important to develop U.S. energy supplies than to protect the environment, continuing a trend in the direction of energy production seen since 2007. Now, the majority favor environmental protection, by 55% to 39% -- the second-largest percentage (behind the 58% in 2007) favoring the environment in the 10-year history of the question. Gallup