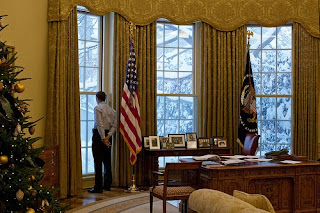 Update Feb. 2: Watch video here.
Update: Obama will appear at Nashua High School North for a town hall to be held at 2:15 pm eastern. The event is likely to be live streamed at MSNBC.com. There will be an audio stream at WhiteHouse.gov.

"I’m aware that he is going to be coming to the Nashua area and it is my sense that he will be carrying the message from his State of the Union address to the people here," he said. "It is one of many stops across the country he has planned."