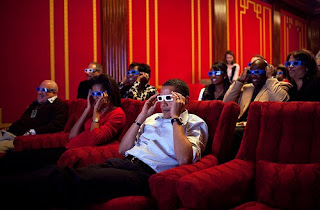 Well hello. You'd of thought we elected a new president recently or that Obama was set to melt away. If republicans choose Mitt Romney, they're screwed. He's icky. Everyone knows that. Interesting, that people aren't gung ho for a tea party candidate either:

In hypothetical head-to-head matchups, President Obama tops each of the Republican candidates tested.

Finally, twice as many people say they would vote for Obama (48 percent) as would back a candidate from the Tea Party movement (23 percent). Fox News