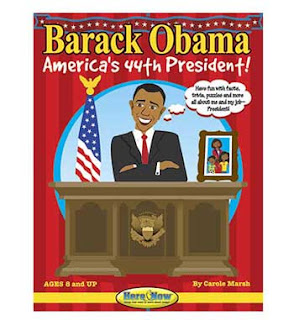 For the Swearing-In Ceremony, security checkpoints will open for ticketed guests at 8:00 am and the musical prelude begins at 10 am. The Joint Congressional Committee on Inaugural Ceremonies advises arriving no later than 9:00 am to ensure that you are through the checkpoints by the time the program begins. Screening will end when the program begins at 11:30 am and late arrivals will not be able to enter the grounds.

Ticket holders should walk or use Metro due to road closures and restricted access around the US Capitol.
Read the bios of the performers here. Official inauguration site here.
The order of the day's events:

Call to Order and Welcoming Remarks
The Honorable Dianne Feinstein

Oath of Office Administered to President-elect Barack H. Obama
By the Chief Justice of the United States
The Honorable John G. Roberts, Jr.

Inaugural Address
The President of the United States, The Honorable Barack H. Obama

After President Obama gives his Inaugural Address, he will escort outgoing President George W. Bush to a departure ceremony before attending a luncheon in the Capitol’s Statuary Hall. The 56th Inaugural Parade will then make its way down Pennsylvania Avenue from the Capitol to the White House with groups traveling from all over the country to participate.