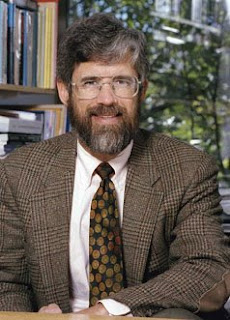 Dr. Harold Varmus: Co-Chair of the President’s Council of Advisors on Science and Technology—or PCAST

Dr. Eric Lander: Co-Chair of the President’s Council of Advisors on Science and Technology—or PCAST

John Holdren currently is director, Science, Technology and Public Policy Program at the Harvard Teresa and John Heinz Professor of Environmental Policy, and director of the Woods Hole Research Center. Here is his CV. His many publications show that like Obama, he has a holistic view of government.

Science mag: Holdren is well known for his work on energy, climate change, and nuclear proliferation. Trained in fluid dynamics and plasma physics, Holdren branched out into policy early in his career. He has led the Woods Hole Research Center for the past 3 years and served as president of the American Association for the Advancement of Science (which publishes ScienceInsider) in 2006.

Holdren talking about why science and technology matter: