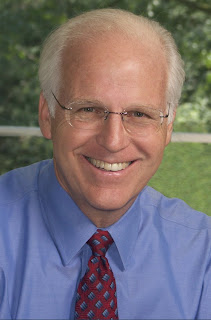 "As I've noted many times, Chris Shays is a man of grace and courage who served the Fourth District well for many years," Himes said. "As a former Peace Corps volunteer and a strong believer in America's special obligation to work toward peace and freedom, Congressman Shays would do a wonderful job of representing our country to those nations of the world served by the Peace Corps."

Shays has expressed interest in the position before, in interviews immediately following the election, but has not concretely committed to that position, or running again for elected office in Connecticut.