Obama Speaks on the Passage of Senate Healthcare Bill Dec. 24 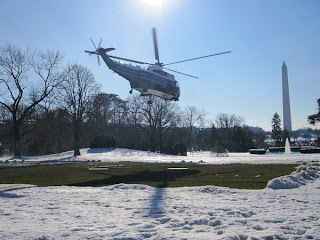 Mark Knoller's photo of Obama family on Marine One. Destination: Hawaii
Merry Christmas! Even to the wingnuts! You're going to love health care.
Seven presidents have tried and failed to pass healthcare. Watch Biden, who presided over the vote. Now, the House and Senate bills must be reconciled.
Obama called 12 senators and thanked them for their work on the bill, according to CBS' @markknoller. He also called Vicki Kennedy. Ted would be proud. He called David Turner, a man who had his healthcare taken away by his insurance company. Obama also called 10 soldiers overseas. Now, Obama and the First Family are off to Hawaii.

Obama family ready to board Marine One: 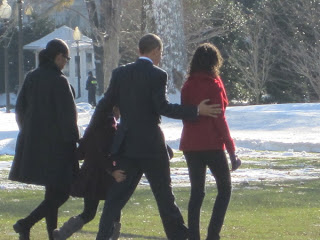 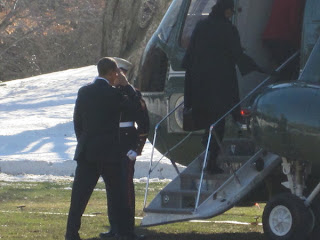