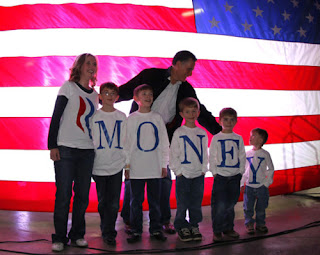 As Republican presidential candidate Mitt Romney faces a withering attack over outsourcing and layoffs by his former firm, Bain Capital, employees at a Bain-owned company are appealing to Romney to stop their jobs being shipped overseas.


Romney has played no part in Sensata Technologies Inc.'s decision to move its auto-sensor business to China. But he owns millions of dollars worth of Bain funds that hold a controlling stake in the Massachusetts-based company.

The planned closure of its plant in Freeport, Illinois, could create further headaches for Romney, who is struggling to divert attacks by President Barack Obama and his campaign that portray him as a job killer who does not understand ordinary Americans. Reuters