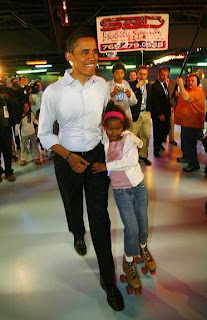 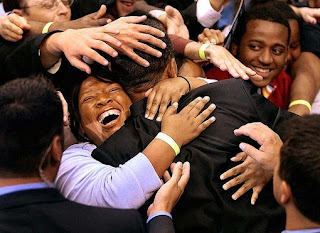 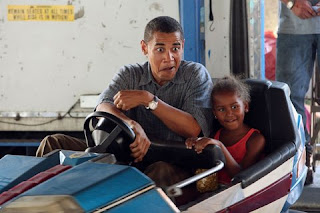 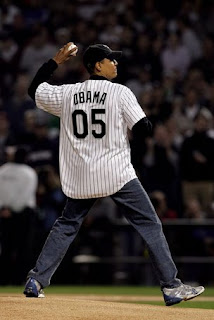 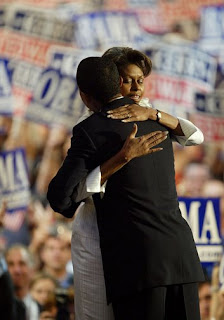 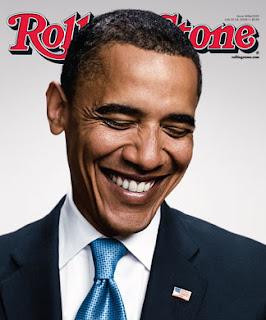 Rolling Stone has put Barack Obama on the cover. Again. Do you think they're selling a lot of magazines? I'd say.
The magazine has a few stories and a great photo gallery.I lifted a few, including the one with Dick Cheney. Bet he never expected Obama to be the democratic nominee. There are photos of him smiling with Karl Rove. Oh, those were the days. Obama with Bono and George Clooney. George is a big supporter of Obama, thanks George, but stays out of the press because the media gets carried away when it comes to Clooney.
Posted by Olga at 7:53 AM