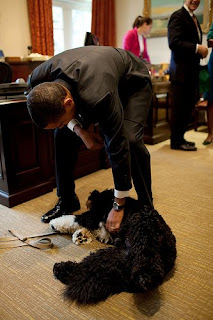 Tonight, Senators voted 60 to 39 to move health reform to debate. There's still a long way to go, but who would've thought health reform would've gotten this far?
After Thanksgiving, they'll be back at it. The public option will be the main sticking point and abortion will be a sideshow. More health care fun ahead:

For all the furrowed brows and gnashing of teeth to get to today's 60 yes votes, this vote simply says that the Senate is prepared to have a debate on the bill. From here, the bill will be discussed and possibly amended. Then Reid must find another 60 votes to end the debate, and then he'll need at least 51 senators who want to vote the final product up. Clearly his work is far from over. This reluctance to even allow the bill to be debated—keeping in mind there will be two other opportunities to vote against it—illustrates the depth of moderate concerns. NW