Happy Thanksgiving!
What are you thankful for? 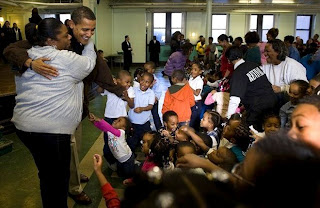 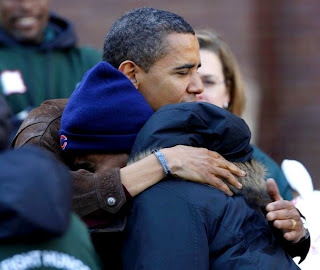 I saw Uncle Sam in the Macy's parade and wondered if he was based on a real guy. He was a butcher who shipped meat to the US Army:

Historians aren't completely certain how the character "Uncle Sam" was created, or who (if anyone) he was named after. The prevailing theory is that Uncle Sam was named after Samuel Wilson.

Wilson was born in Arlington, Mass., on September 13, 1766. His childhood home was in Mason, New Hampshire. In 1789, he and his brother Ebenezer walked to Troy, New York.

During the War of 1812, Wilson was in the business of slaughtering and packing meat. He provided large shipments of meat to the US Army, in barrels that were stamped with the initials "U.S." Supposedly, someone who saw the "U.S." stamp suggested -- perhaps as a joke -- that the initials stood for "Uncle Sam" Wilson. The suggestion that the meat shipments came from "Uncle Sam" led to the idea that Uncle Sam symbolized the federal government.

Samuel Wilson died in 1854. His grave is in the Oakwood Cemetery in Troy.

Uncle Sam's traditional appearance, with a white goatee and star-spangled suit, is an invention of artists and political cartoonists; Samuel Wilson did not look like the modern image of Uncle Sam. For example, Wilson was clean-shaven, while Uncle Sam is usually portrayed with a goatee.

The campaign for national thanks is thanks to Sarah Hale: