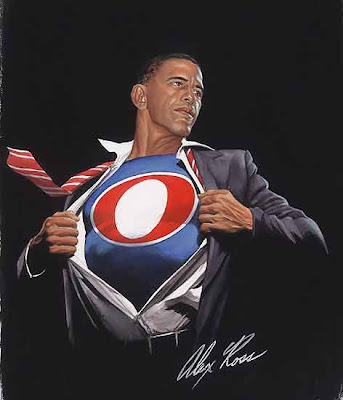 Everyone is mad that Obama is "caving" (no decision has been made yet) to the republicans on extending the Bush tax cuts to the middle class and the rich, but he doesn't even have the support of his own party.
Honestly, those on the left still think Obama is Superman. Here is a partial list of democrats supporting tax cuts to the rich:

The compromise in the works:

The Bush-era tax cuts that are set to expire on Dec. 31 are expected to be extended temporarily by the lameduck Congress, with a two-year extension the most promising compromise.

But the path to getting that fix approved is going to be bumpy, and there's fear that if the debate gets unusually ugly, the extension won't be approved at all this year. Failing to act means tax rates will jump next year and will return to pre-2001 and 2003 rates. McClatchy

Chuck Todd does a pretty good job of explaining of Obama's choice, seeing that the democrats don't have his back: