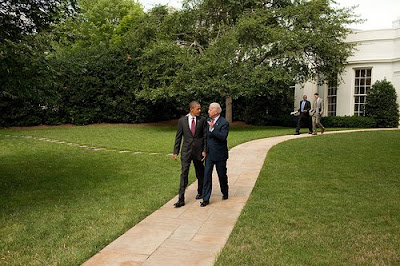 I don't see anyone who might talk to a chair on this list. Whew. Tracking the DNC here.

San Antonio Mayor Julian Castro, who will be the first Latino keynote speaker at a Democratic National Convention

U.S. Senator Barbara Mikulski of Maryland, together with the women of the U.S. Senate

Congressman Mel Watt of North Carolina
Posted by Olga at 9:30 AM