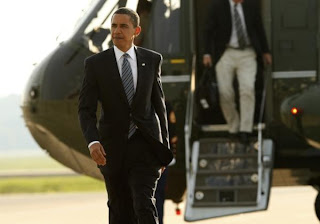 Romney is viewed as out of touch, compared to Obama. There's a surprise. Obama also has 6 point lead over Romney among independent voters. Obama leads Romney in women voters by 16 points. Also bad for Romney:


Two-thirds say they have made up their minds, with just 29% saying they could change their minds between now and November. As for handicapping the election, right now Americans don't think Romney has a good chance of winning the White House. Only 35% said Romney will be victorious in November. CNN