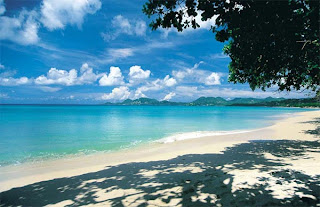 Mitt will release his tax returns on the same day of the State of the Union:


"I will release my tax returns for 2010, which is the last returns which were completed, on Tuesday of this week," Romney said on Fox News Sunday. "And I will also release at the same time an estimate for 2011 tax returns."

"We made a mistake holding off as long as we did and it just was a distraction," the former Massachusetts governor added. Reuters