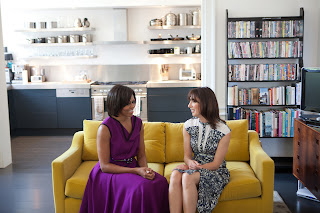 4:50 AM
Obama holds a bilateral meeting with Prime Minister Cameron.

10:30 AM
Obama delivers remarks to the U.K. Parliament. Look for live streams here, here and here.

3:30 PM
Barack and Michelle Obama hold a dinner in honor of Her Majesty the Queen at the residence of the American ambassador in London.