More than 300 companies have stopped advertising on Glenn Beck's show, but I don't think that will push him out. Fox News would likely keep Beck even if he's losing money for the network. He's sort of the mascot. The only way his show would be canceled is if people stopped watching. From what I hear, he has a pretty good audience, including plenty on the left who watch because they love to hate him. This poster was designed by Chris Piascik: 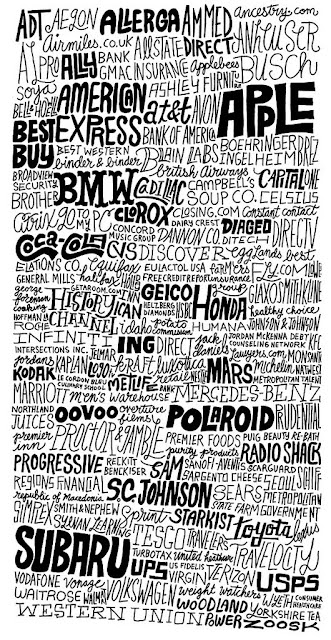