This from the latest edition of the Video Static newsletter:

"This video is so uncool that it is unbelievably cool. Not only did OK Go create their own dance routine to "A Million Ways" and practice it until they got it perfect, they actually committed it to tape. And, not only did they tape it, they posted it online and it's now airing on music video channels and shows."

I had to check out OK Go, a Swedish band. Video Static was right, the video is cool and the the song "A Million Ways" is cooler still. 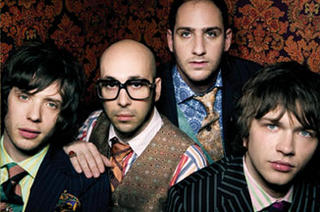 While we're on the subject of cool, Video Static is one of the coolest blogs out there. It tracks video production. This from the blog:

Video Static is the creation and work of Steven J Gottlieb. The site is meant to be the SOURCE for keeping track of music video production. Video commissioners, label executives, executive producers, director reps, directors, managers and even fans can find out what videos are going to be hitting their TV screens next. Also included are the weekly music video adds to the major national channels, music video DVD releases and much more

This week on Video Static, we see that rocker Tommy Lee has finished shooting a video for "Good Times," the themes song to his new reality series on VH-1. 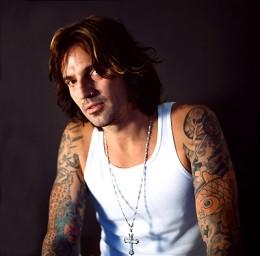