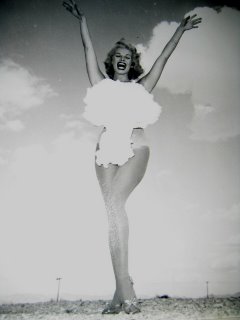 possible lead-in to nukes?....public comments on the divinity of the divine strake, a large explosion planned at the nevada test site this coming year, can be made at divinestrake@nv.doe.gov.
get up to speed on the possible reawakening of the nukes.
we all know what divine means. but what about strake?
here's the definition:

Strake: A device for controlling air flow over an aircraft. A strake is also a part of a boat or ship used for generally the same purpose in water rather than air. It is a strip of planking in a wooden vessel or of plating in a metal one, running longitudinally along the vessel's side, its bottom or between them on the turn of the bilge.