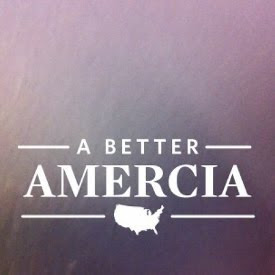 The Obama administration surprisingly spelled cemetery as cemetary on its live stream videos this past weekend. The Obama admin almost never makes a spelling error. It seems to me, though, that America is one word you don't want to get wrong, especially when you're running for president. What's funny, is many of Romney's supporters probably didn't notice. The typo was still live this morn. Romney seems to be unable to coordinate a lot of moving pieces. Whenever he reaches a goal, he manages to do something dumb. Upon clinching the republican nomination, Romney gets rolled by Trump and spells America wrong. From PC Mag:


Just as Mitt Romney scored the GOP presidential nomination last night, his campaign released an iPhone app called "With Mitt" — only to discover it had one major error. The free app lets users customize photos with Mitt-inspired frames and messages, then post the images directly to Facebook or Twitter, or email it to a friend. The email recipient receives a message saying "I'm with Mitt Romney in 2012. And here's a photo showing my support. Check it out!"
But there's just one problem. One of the 14 slogans you can add to your image reads: "A Better Amercia." More at PC mag

Update: And yet another substantial Romney boo boo. There are too many to do separate posts for all of them.