The New Republic asked if Obama ever fired a gun - he said yes. Then the press didn't believe him and asked for a photo. This was taken in August, 2012 at Camp David and was released today. And the response to the photo is exactly as you might expect. The idiot door is a revolving one. The Moronic with a capital M. Skeet-gate, birther-like behavior. Oh, and let's not forget mainstream media, honoring the nitwits. Then there is the more humorous response. 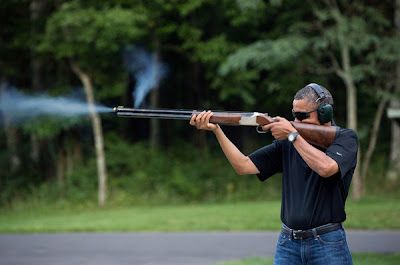 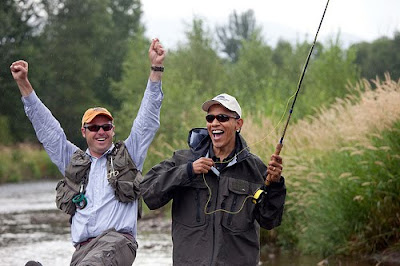 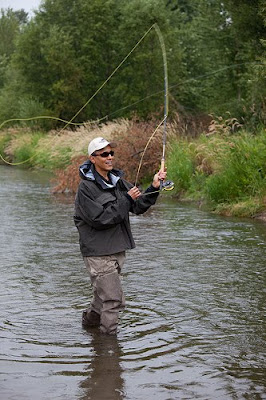 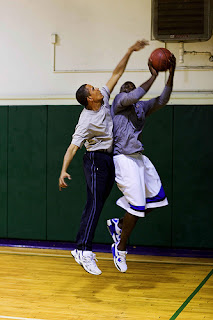 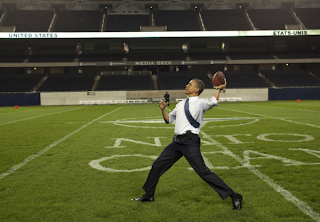 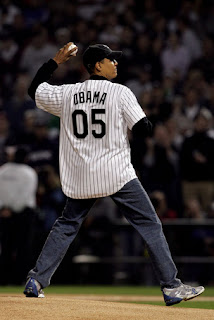 This photo of Obama with a water gun wasn't good enough for the press ;-) 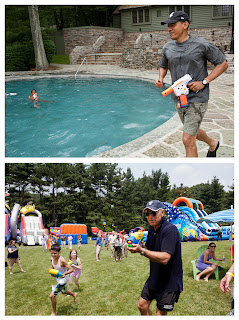 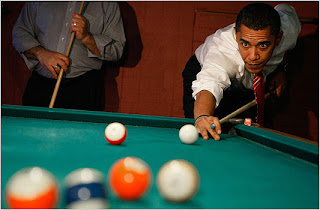 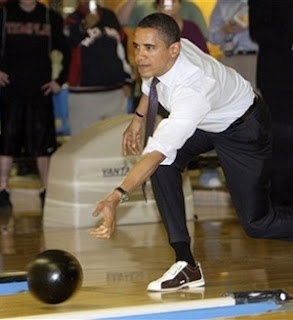